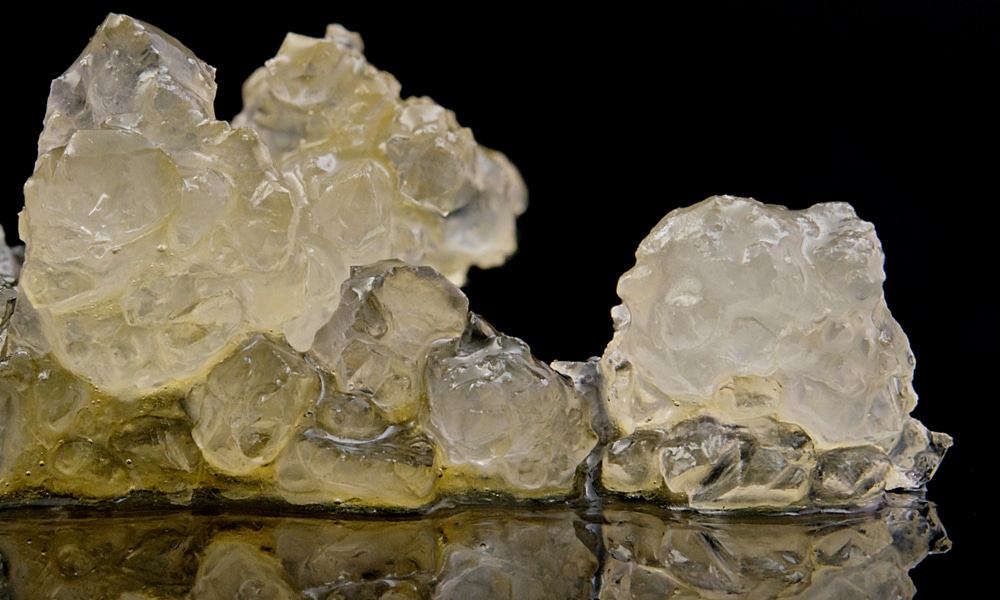 Concentrates, Part 2: The Nitty-Gritty on Diamonds, Budder, Batter and Hash

We’ve written about cannabis concentrates before: A potent class of products ranging from classic hash to cutting-edge distillates and extracts like diamonds, batter, budder and beyond. It’s a wide-ranging field, and the subtle differences can get pretty heady. But we’ll begin with some simple review before we push into some of the more esoteric corners of the wide and wonderful world of cannabis concentrates!

While cannabis concentrates have only leaped into mainstream consciousness in the last two decades or so, there’s one concentrate whose story dates back at least a thousand years: hashish, or hash. 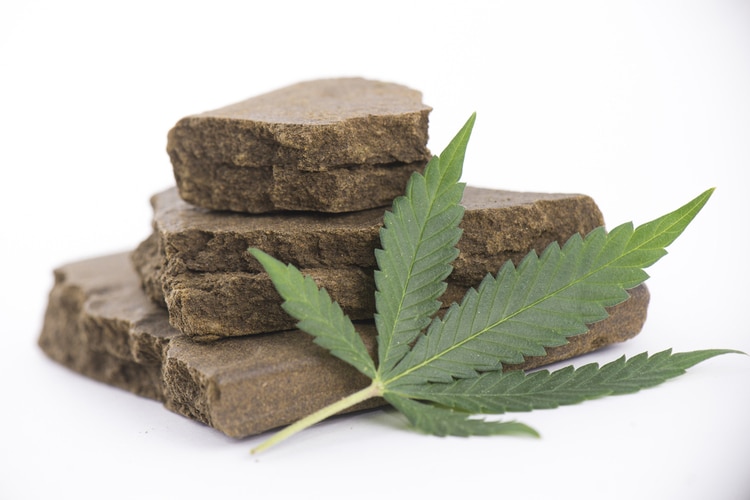 Made by removing and concentrating the sticky trichomes that coat the cannabis flower, hash is typically found in dense, chalky block forms ranging from dusky tan to nearly black. Originally more likely to be eaten than smoked, hash’s popularity has waned a bit with the advent of some of the more high-tech products like live resin and BHO. But it’s still a potent, flavorful, and historic way to sample a very ancient style of cannabis concentrate. 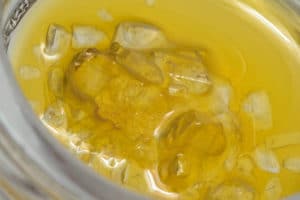 At the other end of the spectrum are diamonds, typically the by-products of making sauce, a liquid or semi-liquid cannabis concentrate rich in flavorful terpenes. Diamonds are crystalline structures that tend to form at the bottom of containers of sauce. They’re comprised of THCA, the precursor to the major cannabinoid THC. While THCA isn’t psychoactive in and of itself, once it’s exposed to heat it converts to THC.

Once the diamonds are removed, what’s left is flavorful “terp sauce,” which typically contains at least 50% terpenes, the aromatic “essential oils” that give different cultivars of cannabis their unique flavor profiles. Terp sauce can be added to dabs or flower for an extra-rich hit of flavor and potency.

In our earlier article on cannabis concentrates, we explained the difference between solvent and solventless extracts. While some connoisseurs feel that products produced by solvent extraction are more suited to high-volume applications, batter (sometimes spelled “badder”) and budder are typically made using solvent extractions. And rather than being separate classes of cannabis concentrates, they refer to a given concentrate’s texture more than its composition. 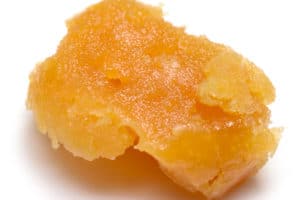 Let’s start with batter/budder. As you’d expect, it often looks a bit like cake batter: thick, slightly chunky, and opaque. By comparison, budder is smooth and creamy, easier to spread. Both are typically a bright blonde color, and both will add a smooth boost of flavor and potency when added to dabs or flower.

One thing to know about both batter and budder: they’re less shelf-stable than other concentrates, and will tend to lose their creamy consistency and bright appearance over time. Store them in air-sealed and light-proof containers, away from excessive heat and cold.

Do you have more questions about cannabis concentrates? Don’t hesitate to ask! We’re here to help.