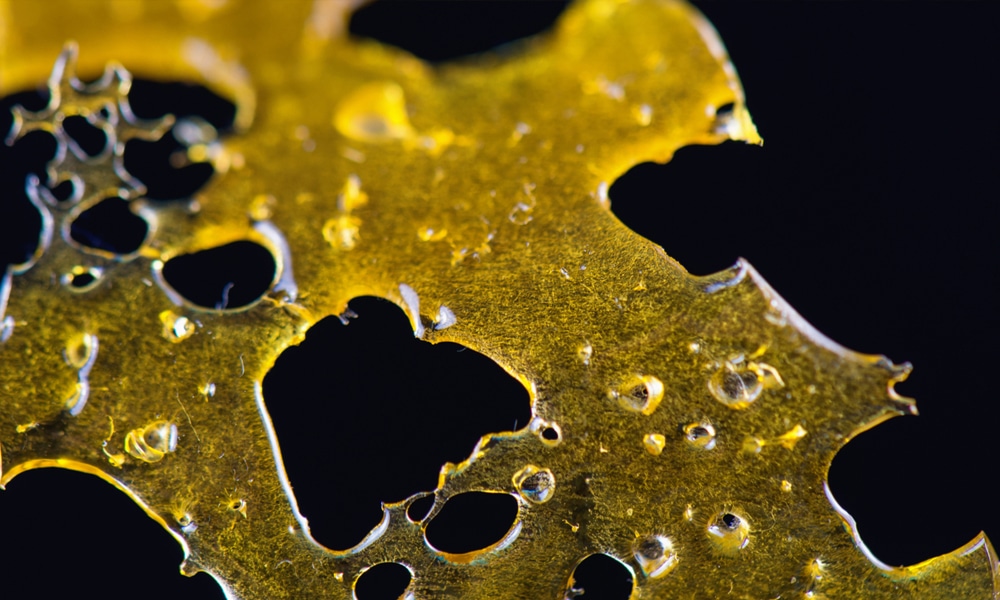 The Key Differences Between Popular Concentrates

Since bursting onto the cannabis scene in the late 1990s, concentrates have become one of the hottest topics in the world of cannabis. Compared with cannabis flower, concentrates offer an exponential increase in potency, not to mention a radically enhanced flavor profile.

The story of cannabis concentrates is actually far older than you might imagine, and it’s still being written. With new products like live resins, budders, oils, and rosins hitting the market every week, it can get confusing pretty quickly.

If your head is spinning, relax. Let’s take a moment to introduce the major types of cannabis concentrates and share a little information on how they differ from each other in their use and their effects.

Cannabis Concentrates: A Question of Solvents As you’d suspect, cannabis concentrates are highly potent products made from the cannabis plant. Because there are so many types of cannabis concentrates—and because they can be named for their consistency as well as their content—it can feel hard to get a handle on what exactly they are. Let’s start with the simplest way to differentiate among them: how they’re produced.

Some concentrates are made using solvents such as ethanol, butane, or carbon dioxide to remove the “active ingredients”—cannabinoids and terpenes—from the plant material. If the concentrate is labeled “solvent-free,” it means that all the chemical solvent has been removed from the finished product (not that no solvents were used at all).

One of the most popular uses of solvent extractions is the oil in vape cartridges, which is typically produced by a process called CO2 extraction.

That said, some cannabis connoisseurs feel that cannabis concentrates produced by solvent extraction are more suited to high-volume applications. By contrast, solventless extraction uses mechanical techniques like pressure, temperature, and filtration to remove the cannabinoids and terpenes from the plant matter. While the process is more labor-intensive, many enthusiasts prefer solventless concentrates because of their handmade (and chemical-free) nature.

And because we love handmade, artisanal cannabis products too, let’s take a moment to expand on a few of the more popular concentrate formats.

Cannabis Concentrates: What’s In a Name? A type of solventless cannabis concentrate made from flash-frozen cannabis flower. This preserves a higher than usual proportion of terpenes; the result is an unusually flavorful and potent product consumed using a dabbing rig.

Also known as BHO, hydrocarbon extracts utilize solvent extraction but tend to preserve more of the precious terpenes and cannabinoids than other solvent-based concentrates. They include the popular “shatter” format: dried, translucent candy-like shards of potent concentrate.

A soft, opaque cannabis concentrate, waxes are meant to be consumed in a dabbing rig or added to a joint or a bowl, where they add a big dose of potency and flavor. 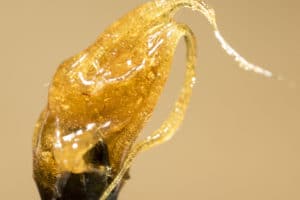 Not to be confused with “resin,” cannabis rosin is a form of solventless concentrate that’s extracted using mild heat and pressure. This makes it one of the most popular—and safest—types of concentrate to make at home.

Want to get started with cannabis concentrates? See what’s available for delivery on our online menu.

« Diving In With Jetty
Concentrates, Part 2: The Nitty-Gritty on Diamonds, Budder, Batter and Hash »