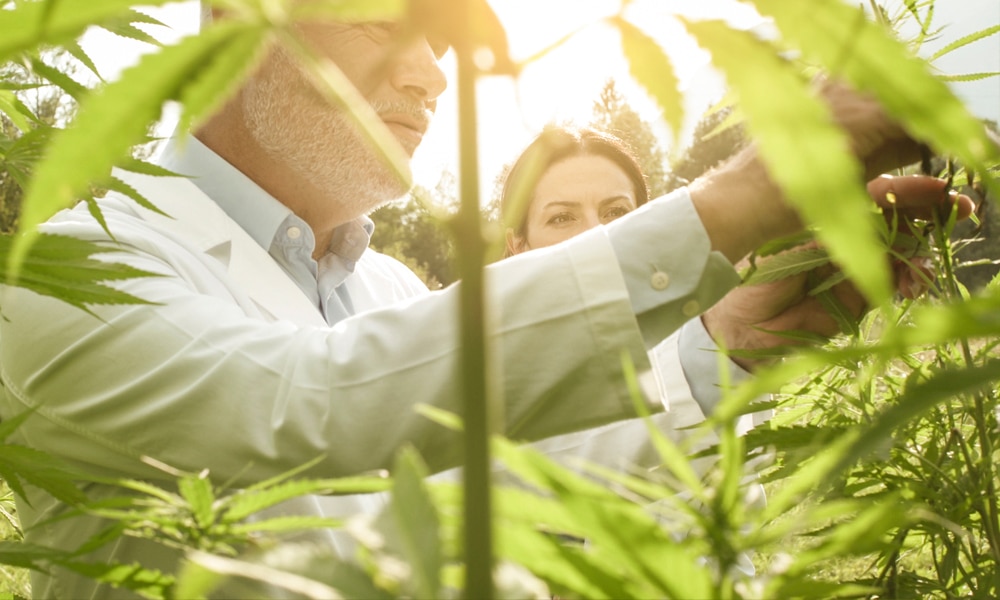 What’s in a name? For years now, cannabis fans have described their favorite plant using the term “strains” to tell different varieties of cannabis apart from one another. It’s helpful, up to a point, but we’d like to suggest a gentle uplevel instead: Cannabis growers use the term “cultivars” to describe distinct plant varieties. Here’s why we think you should, too.

Strains vs. Cultivars: The Origins of Cannabis Classification

We humans have relied on cannabis for its medicinal (and euphoric) effects for literally thousands of years, but so far as we know, it wasn’t until the 16th century that we started to have serious conversations about what to call its many different varieties. 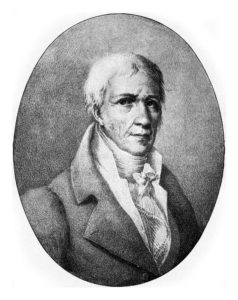 Back then, cannabis’s cousin—domesticated hemp—was a critical cash crop, used for everything from making sails and ropes for ships to clothing, uniforms, and other industrial products. In the first decades of the United States, farmers could even pay their taxes with harvested hemp! European botanists speculated that hemp’s cousin, cannabis, was native to India, though few—if any—had actually come across it in the wild.

It was the pioneering French biologist Jean-Baptiste Lamarck who first proposed that the cannabis family consisted of two species—intoxicating indica and non-psychoactive sativa—in 1785.

Since then, the cultivation of cannabis has become a global industry and a family encompassing untold thousands of plant varieties. But in some regards, we’re still not quite sure what to call each kind. That brings us to the present day, and the push to give cannabis a proper terminology once and for all.

Humans, of course, have cultivated cannabis for eons, in the process bringing it to literally every corner of the globe. It’s not precisely known when the term “strain” was first applied to different varieties of the plant, but it’s common enough today that most of us know that Harlequin, for example, will have very different effects when compared with Gelato.

But strictly speaking, those “strains” aren’t strains at all. They’re cultivars. Here’s why.

In botany, a “cultivar” is a plant cultivated—that is to say, grown—to have specific and distinct characteristics from other cultivars. That’s why the cultivar called

Harlequin will produce a reliably high expression of CBD and a relaxing but non-sedating effect. By comparison, Gelato will produce a healthy amount of THC-fueled euphoria coupled with a sweet and fruity aroma. 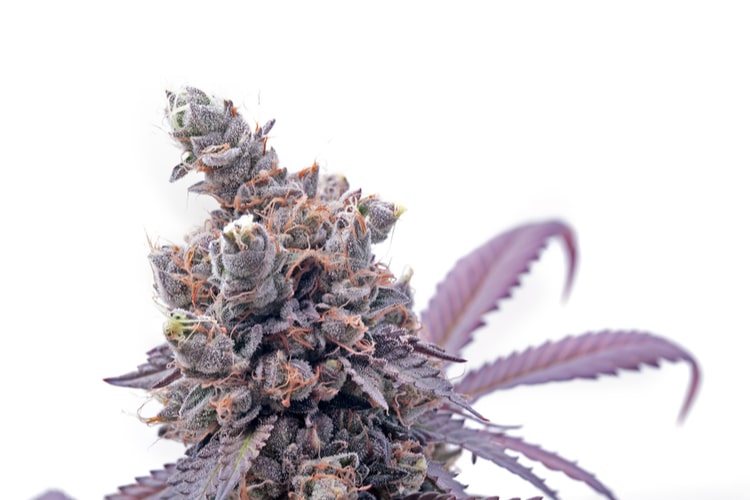 Botanically speaking, a “strain” refers to a variation within a cultivar. And because cultivars of premium cannabis like the ones we deliver are bred for specific characteristics—such as potency and consistency—it’s not really appropriate to call them strains, which by their nature are inconsistent and variable. Imagine if grocery stores labeled reliable cultivars of apples with highly variable strain characteristics instead. When we purchased a Granny Smith, for instance, we wouldn’t really know if it would actually deliver the classic tart, firm-fleshed crunch of that well-loved cultivar or not.

Strains vs. Cultivars? Don’t Sweat It

At the end of the day, we’re pretty easygoing. We’re not going to give you a hard time if you want to call cultivars of cannabis “strains” instead.

Why bring it up at all?

Because we love cannabis, and we love getting to share our knowledge of this endlessly fascinating plant with our customers. You’ll still see the word ‘strain’ on our menu, it’s been used for so long we know it’s what people are familiar with. But if you happen to hear a debate between cultivators or die-hard enthusiasts — now you know why! Plus, the more you know about cannabis and what distinguishes one cultivar from another, the better decisions you’ll make when it comes to selecting the cultivars that best suit your needs (or just tickle your fancy!).

Ready to use your new-found knowledge? Check out our online menu to see what cultivars are available for delivery today!

« Giving Tuesday Now
Got the Travel Bug? Take a Virtual Tour of the World with These Cultivars »